You are but one of only a few of your species still remaining in this world. As climate change begins to rapidly bring about disruption and turmoil, you have no choice but to migrate to new pastures. Though the climate is not the only challenge awaiting you. New creatures, similar to you in some ways, but very different in others, are migrating as well. For them this is their dawn, and for you and your kind, dusk approaches.

In this solo journaling game you are a member of a species in decline. Your world is changing and extinction is rampant. Not only are there environmental challenges abound, but to make matters worse a new apex species is on the rise. Time is running out for you and your kind, and the prospect of survival lessens with each lunar cycle.

The Dusk Before Dawn is a game about loneliness, perseverance, and survival in a world that is no longer suited for your kind. You are not human, but rather are a precursor to them. You will face overwhelming odds in your bid to outrun extinction.

At minimum, all you will need in order to play is the downloadable PDF of all the rules and vital information, a deck of cards, a 6-sided die, a writing utensil, and a piece of paper. To experience the game at its fullest you will also need a tumbling block tower and a coin.

Read and play with caution, keeping in mind that you can take a break or stop completely at any time. Your mental health is important, and this is just a game.

This game is designed to make success very difficult and very unlikely. It is meant to be challenging and harrowing and emotional. If that doesn't sound fun to you, that's absolutely fine.

Remember that you can change, ignore, rewrite or abandon any part of this game that you want.

In order to download this game you must purchase it at or above the minimum price of $2 USD. You will get access to the following files:

Support this game at or above a special price point to receive something exclusive.

Want to play the game but don't have the funds to do so? Well fret not! Please help yourself to a free copy of the game.

I hope you enjoy your experience!

This is an excellent game from the Wretched & Alone Jam.

Probably, the saddest rpg experience I had in the last weeks as I roleplayed the last months of a survivor that has lost not only its family but also its society and culture.
I think that this game embodies the principles of the Jam and I will recommend it to anyone that wants to get into a Wretched & Alone game. 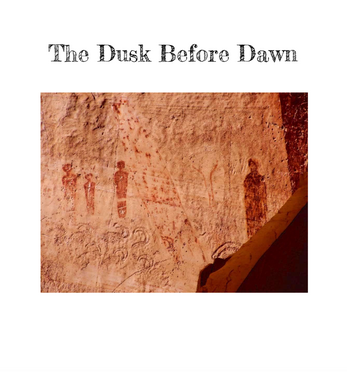 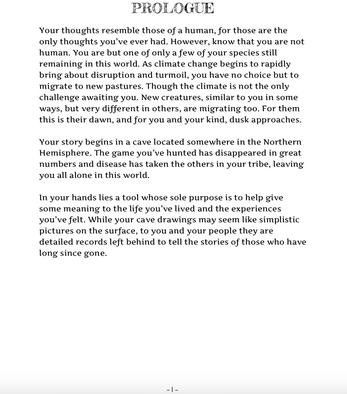 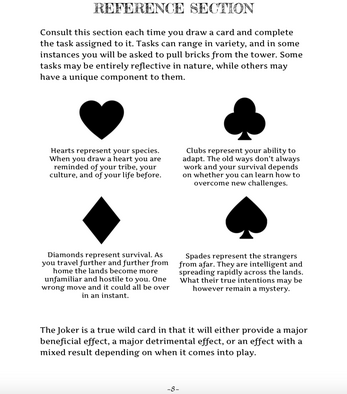